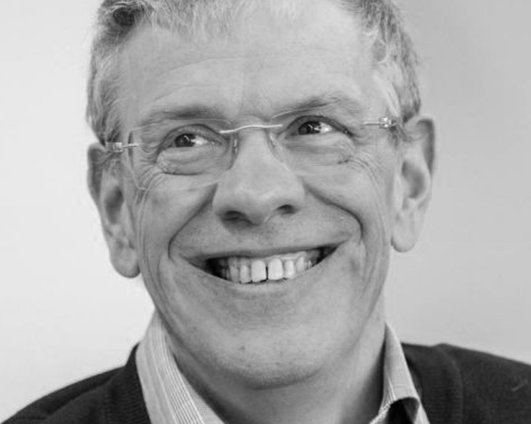 Peter Van Daele received the degree of Electrical Engineering at Ghent University in Belgium in 1984 and in 1988 a PhD also in Electrical Engineering at Ghent University. From 1988 he is a permanent member of staff from IMEC (Interuniversity MicroElectronics Center) at the Department of Information Technology (INTEC) of Ghent University. In this position he has been responsible for the processing, fabrication and research on III-V optoelectronic and integrated photonic devices. In the late nineties, he has focused attention towards optical packaging and interconnections as part of the interdepartmental Centre for MicroSystems Technology (CMST) grouping both electrical and optical interconnection and substrate technology.

He was and is directly responsible for several EU-funded research projects in the RACE, ACTS, ESPRIT, IST and ICT-programmes both on a technological level as well as on a more coordinating level e.g. as project coordinator of projects in the field of photonics and later in the area of Future Internet and Next Generation Internet.

Peter Van Daele is author or co-author of over 400 publications and presentations in international journals or at international conferences. He is a member of IEEE.

Peter Van Daele is involved in the organization of some major conferences in the field, such as ECOC (European Conference on Optical Communications) as a member of the European Management Committee.

Powered by Khore by Showthemes
Cookies
To make this site work properly, we sometimes place small data files called cookies on your device. Most big websites do this too.
Accept